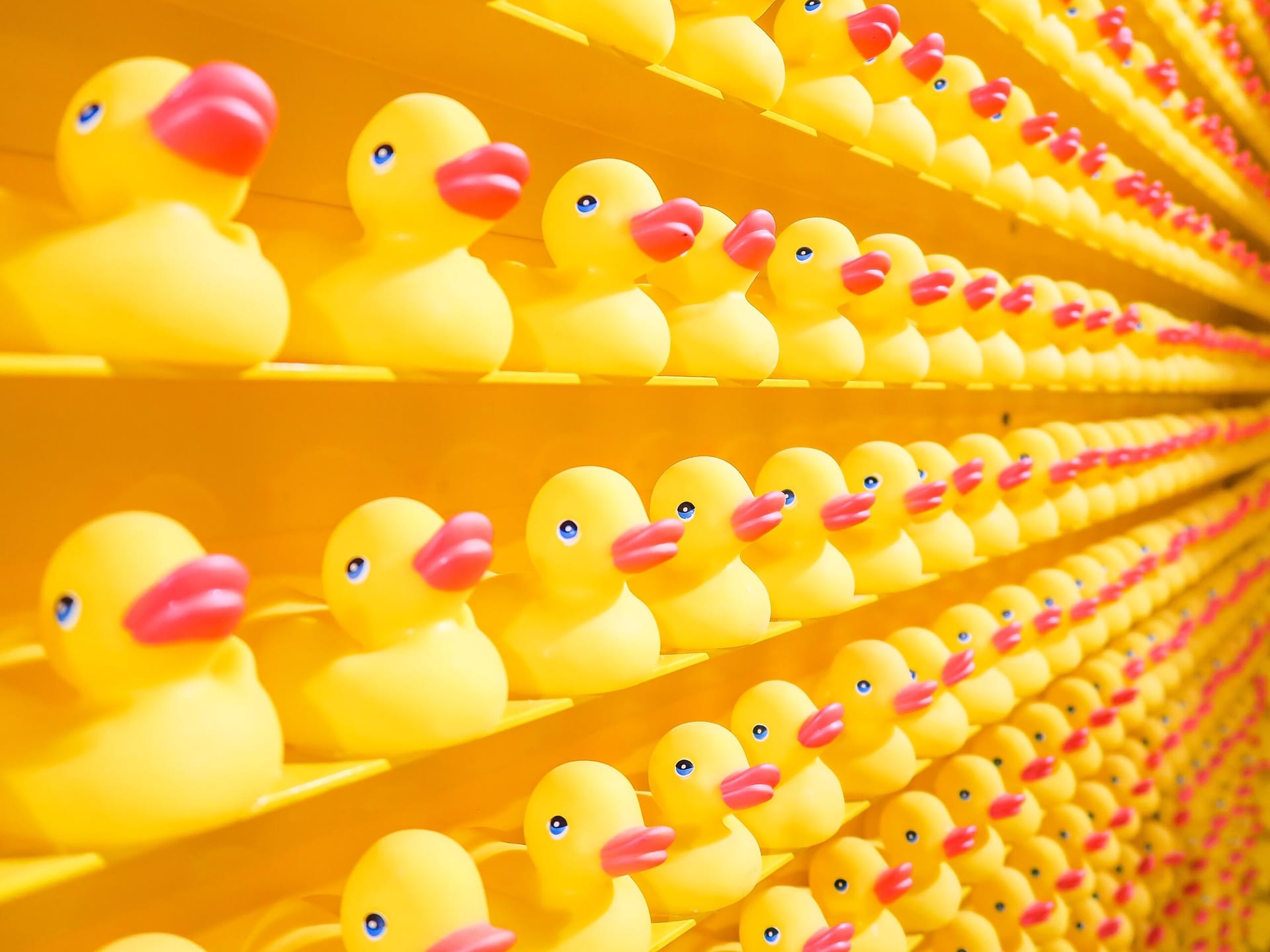 What is the PESO model? How to get your ducks in a row

PESO is a well-used model within the communications industry. The acronym stands for Paid Earned Shared Owned in terms of media. It relates to the channels used to communicate your campaign messages and how they can cross over with one another.

For us as public relations professionals, we often like to call it the ESOP model as we lean to the earned media channel because securing influential media coverage is our priority.

But what does it mean? Gini Dietrich of Spin Sucks created the model in 2014, although others believe Ketchum’s Don Bartholomew developed it previously in 2010. Here’s the breakdown of what it means:

PAID: The channels you pay to place your campaign message on.

EARNED: Coverage secured about a cause, product or a business on an influential media site.

SHARED: Sharing of your campaign message by people through social channels.

OWNED: Editorial created by you to sit on channels controlled by you.

The diagram below, which is our version of Dietrich’s, shows channel examples so you can see how they interlink. The middle section is the area you should aim to be working towards: a positive reputation that helps you to succeed.

No individual channel is more important than the other in the PESO model. The amount to which you use them will ultimately depend on your overall communication objectives, who you want to target and, of course, your budget.

When planning your communication strategy, we always start with one single powerful question: what do you want to be known for? Once that’s clear, we work with you to determine your messaging strategy.

We then apply the PESO model, and depending on your objectives; we may use one or many elements of this model.

It sounds simple. But in all reality, the best campaigns often are.

If you’d like to learn more about how we can help you achieve your communication goals, drop us a line.